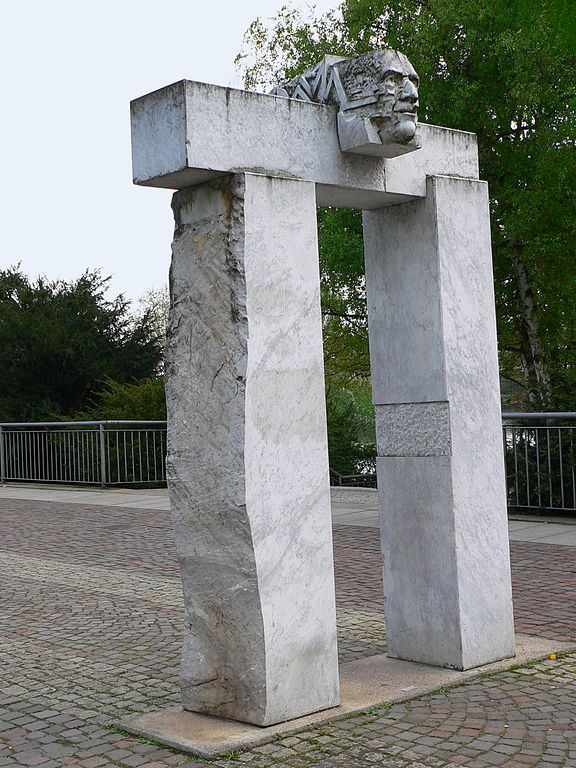 The town of Bietigheim-Bissingen, Germany, is so old it has a gate dating to the 1300s, part of the walls that were the medieval version of homeland security. It also has a gate erected in the 20st century, a sculpture called ‘Janus Gate’ by Gunther Stilling. He is one of the artists the city is celebrating with a special city-wide exhibit, ‘Not Just Sculpture,’ that runs through October 12. Newport News and Bietigheim-Bissingen have some things in common: Both have a rich collection of sculpture in public spaces. And they have Stilling in common: His ‘Handshake’ is part of our own “gateway”: the entrance to City Center in Oyster Point. 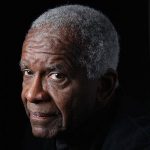 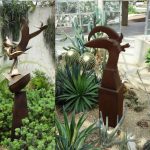