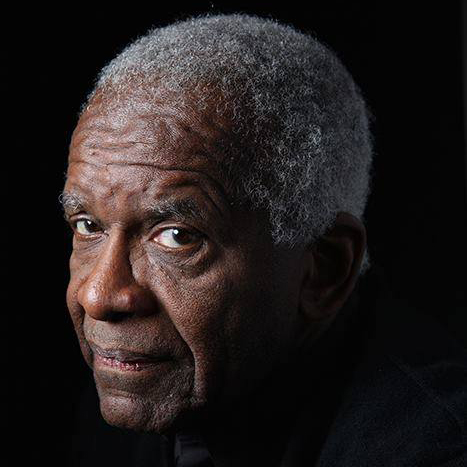 Last night, Chicago celebrated some of its cultural giants — including sculptor Richard Hunt, whose ‘Build a Dream’ is in Newport News. He and four other art world stars (including jazz composer and pianist Ramsey Lewis) were honored as the inaugural recipients of the city’s Fifth Star Awards. Hunt has been a major figure in sculpture since his one-man show at the Museum of Modern Art in New York in 1971, the first for an African-American sculptor. Read more about the event here. 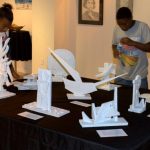 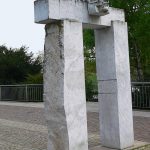